Home » Blog » Six Cities You May Like to Visit in China

Six Cities You May Like to Visit in China

I am He Niu, ESR 11 (UOULU), who is the only Chinese student in the SULTAN project. When it first came to my mind about writing a blog, I hope that I can introduce my home country, China.

Before going to more details about these cities (Beijing, Xi’an, Shanghai, Guilin, Chengdu and Lhasa), I would like to give a brief scope of China. China is a country in East Asia and possesses the largest population across the world. It covers about 9,600,000 square kilometers with one of the earliest civilizations beginning with Xia dynasty in 21st century BCE. China has 22 (de jure 23) provinces, 5 autonomous regions (Inner Mongolia, Ningxia, Guangxi, Xinjiang, and Tibet), 4 direct-controlled municipalities (Beijing, Shanghai, Tianjin and Chongqing) and 2 special administrative regions (Hong Kong and Macao).

This blog will introduce six cities with obvious features including natural scenery, historical architectures and artificial collections. Some of the places I have been before and gave me deep impression during the traveling (A side note about local cuisines are provided if you would like to be a food adventure). Therefore, I would love to recommend them if you are willing to visit.

The Great Wall of China

The establishment of the Great Wall was aiming to prevent the invasion of nomadic groups from the outside of historical Chinese boundaries. The ancient wall can be dated back to 7th century BC, however, only few walls remained and most of walls nowadays are built since Ming dynasty (1368-1644). The first time I went to the Great Wall was when I was in high school. It was really crowded, but I was still shocked by its amazing design on the ridge. It seems like it is one part of the mountain with the shape of snake from a helicopter view.

The Forbidden city was built as a royal palace from Ming Dynasty to Qing Dynasty (1420-1912), which is currently become the National Palace Museum for tourism and archaeological study. It contains more than 980 complexes and most of them were constructed from 1406 to 1420, indicating the traditional Chinese palatial architecture with golden roofs and red walls as shown in the image. It is not only valuable for its historical meanings, but also the collections gathered in those thousands of rooms which in total account more than 1.17 million pieces of art. I have been to Beijing for many times, however, I have never been to the Forbidden city which is a pity from my point of view.

Terracotta army was created as the duplicated army of Qing Shi Huang, who is the first Emperor of China. Those terracotta armies were built during 210-209 BCE to prepare the death of the emperor himself. It means that he expected to remain his power even in his afterlife. The sculptures are composed of warriors, chariots and horses, whose sizes are equivalent to that of genuine counterparts. After the death of Qing Shi Huang, those more than 8000 pieces of great collections would accompany with the emperor forever in his tomb located at Mount Li. I have been to Xi’an several years ago with my best friend after the College Entrance Examination. We went to a snack street and there were hundred kinds of food along the road, which could take a couple of days to taste all of them. There is an ancient wall remaining in the center of city which represents that Xi’an is a historical city with more than thousands of years. It used to be the capital city of Tang Dynasty which was an international metropolitan gathering food and goods from all over the word.

The Bund in Shanghai

The Bund of Shanghai, named Waitan in Chinese, which is situated on the western bank of Huangpu river in central Shanghai. This area historically belonged to Shanghai International Settlement under the terms of Trade of Nanking. The opposite of Bund is the Huangpu District on the eastern bank. It is well-known for the different architecture styles of buildings, which were constructed under Eclecticism. It was 2010 that Shanghai held the World Expo. My mom and I went to this exposition with much curiosity about the advanced technologies and cultures around the world. We found an available time to go to the Bund of Shanghai to see The Oriental Pearl TV Tower and the skyscraper of Asia Financial Centre. It was amazing when I stood at the foot of the building. Also, I could see the whole view of Huangpu District when I was in viewing platform on the 88th storey.

The Li River is a river which flows through Guangxi Zhuang Autonomous Region (Equal to province in China). It connects from Guilin to Yangshuo for more than 83 kilometres (53 miles). The Li River merges with Lipu River and Gongcheng River and continues as Gui River in the lower course. People in Guilin are so proud with their waterways and mountains, which are the natural resources of food and diverse species. There are about 10 ancient villages in the deep mountain with the total population of 2,000 to 8,000. They are raised by traditional fishing and farming. Nowadays, they are still willing to retain such tradition with modern lifestyles. This special civilisation boosts the local economy mainly by attraction of tourists.

Chengdu is the capital city of Sichuan province, which is famous for native pandas and spicy food. It is also known as the city of leisure because of the slow life pace. Due to the natural habitat of bamboo forest, it cultivates such special and exclusively species (giant pandas) compared to other areas across the country. Sichuan cuisine is one of the most well-known cooking methods among worldwide Chinese restaurants. The humid and warm climate determines the local habit of spicy diet. If you have the chance traveling to Chengdu, there are two dishes that you never want to miss: Dan Dan Noodles and Sichuan hot pot.

The Potala Palace is located in Lhasa, Tibet Autonomous Region, China. It is used to be the residence place for the Dalai Lama in the past times. This huge building contains more than 1,000 rooms, 10,000 shrines and 200,000 statues with the main color of white and red from outside view. The whole building was established attached to the Red Mountain below, which is the center of Lhasa Valley. It also has the millions of preserved arts like historical documents, handicrafts, paintings, statues, ancient armour and wall hangings, which are valuable for the aesthetic assessment and gallery tours.

In concise words, some parts of the details have been presented which involved different geographical position around China. Therefore, the journey and experience among these cities would significantly vary because of diverse climates. This article is expected to trigger the curiosity of the readers about traveling to China someday in the future. Also, I hope that this blog can shed some light in guiding a journey to some extent and many thanks for reading.

It is predicted that the next blog will be my research process in SULTAN project.

Here are the links of official websites for the local Tourism Centers.

The 7th Figure from https://en.wikipedia.org/wiki/Potala_Palace

He Niu was born in China. He specialized in material science and his research interests are focused on Inorganic Materials. He obtained his Bachelor’s degree in Shandong University of Science and Technology (SDUST), China. He accomplished his master thesis in Hydrogen Storage Group, University of Birmingham (UOB) in UK and held his Master’s degree of MRes. The title of his master thesis is “Hydrogen storage properties for NaH-nanoSi composite”. More about He 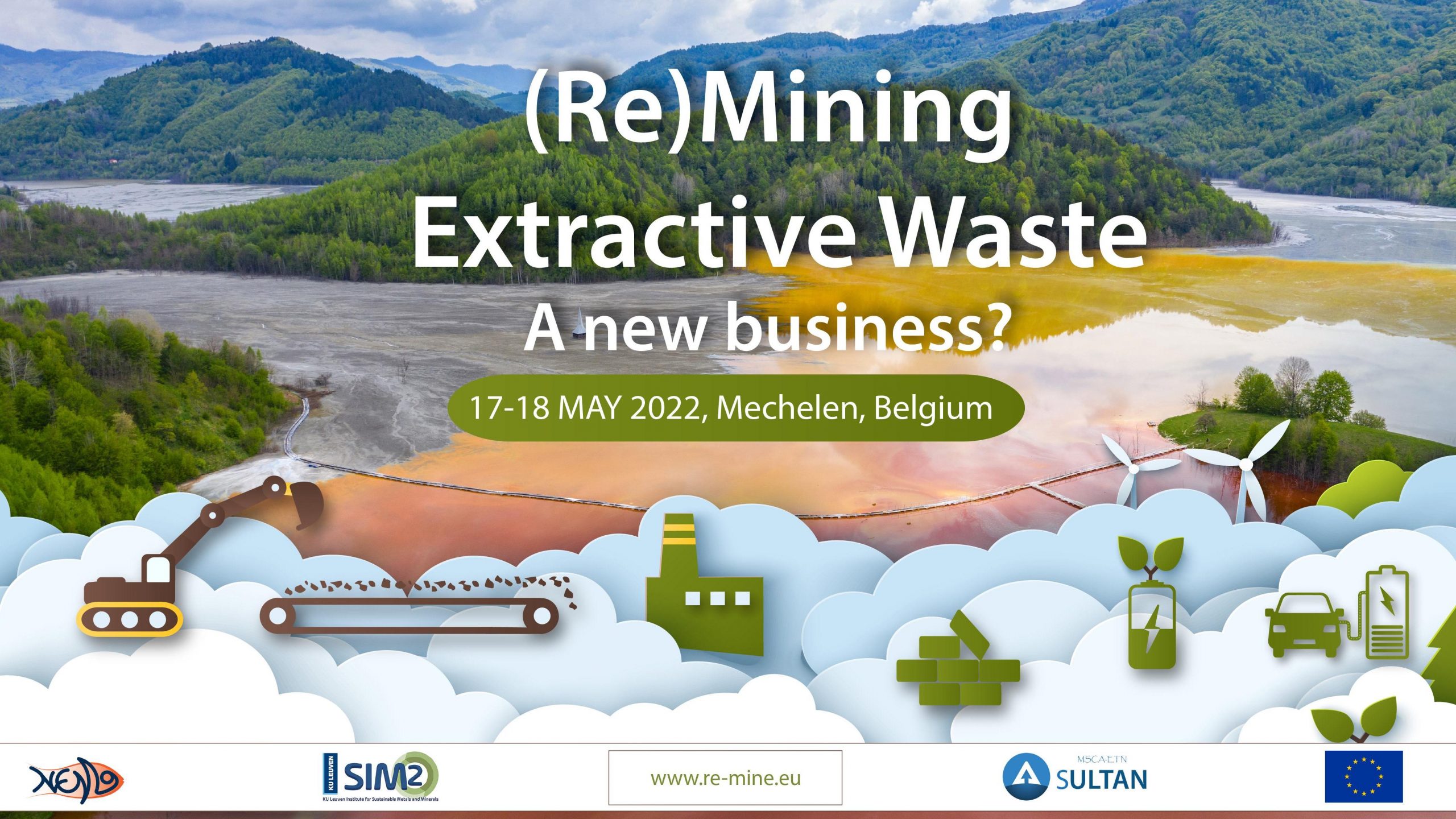